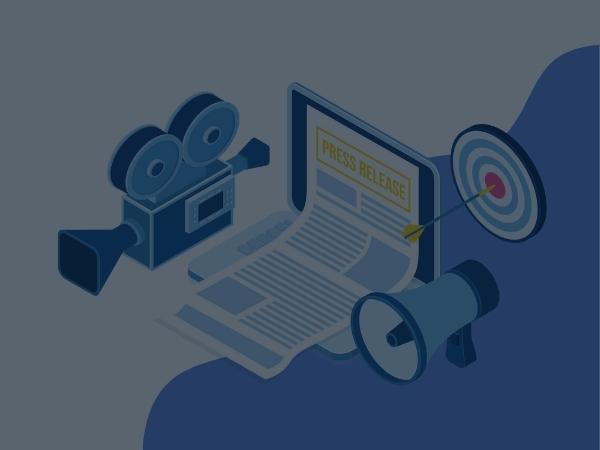 Over the next 10 years, the Federal Communications Commission has allocated $4.9 Billion to make high-speed Internet more available to rural America to make sure residents and businesses benefit from the Internet Economy.[1] Multappied SD-WAN has already been providing reliable, high-speed connectivity to businesses in rural and urban communities for the last 7 years. SD-WAN helps businesses that rely on Internet and network connections by giving them more reliability, better pricing and less dependence on a single connection.

Multapplied is attending INCOMPAS alongside QX Networking & Design Inc. “QX Net”, of Lexington KY. QX Net has provided Internet access, hosting and managed services to customers in Kentucky since 1997. QX Net recently added Multapplied’s SD-WAN software and is now able to give higher-speed and more reliable Internet to its on-net and off-net business customers across Kentucky and the surrounding states.

“As a fast growing company, QX Net knows how to use new technologies to meet the needs of their customers.”, says Multapplied CEO, Johan Arnet. “We look forward to working with QX Net as they make their mark as the go-to Internet Service Provider in and around Kentucky. It is our pleasure to be supporting them at INCOMPAS 2019 on their home turf.”

Instead of using a single connection to reach a home or business, companies like QX Net use Multapplied’s SD-WAN platform to combine connections from multiple providers. This enables QX Net to provide “best-of-breed” services that compete with the biggest companies in the telecom industry. QX Net can manage the connections and has complete end-to-end visibility. Using multiple connections gives the network very high reliability and ensures that customer emails, telephone calls, point-of-sale transactions and financial transactions are always available.

QX Net’s booth at the INCOMPAS 2019 show is located in the main conference hall at booth #16. Drop by the booth to learn more about QX Net and how it can power business growth.

As the operator of the Kentucky’s largest dedicated wireless internet network, QX Net is able to provide businesses a variety of connectivity options beyond the traditional wired connections without sacrificing reliability. The impressive scope of the data network QX Net has in place ensures that no need is beyond their ability. Whether a small business circuit or point-to-point Gigabit dedicated wireless internet circuit is required, QX Net has the resources and the expertise to deliver the solution.