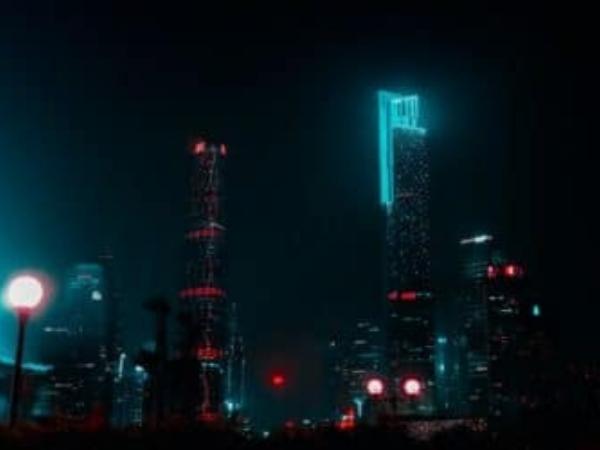 For the better part of the last decade, two technologies have been receiving a great deal of attention: Software-Defined Wide-Area Networking (SD-WAN), and the Internet of Things (IoT).

IoT and SD-WAN have evolved together, starting as nascent technologies and growing into global phenomena. According to Quadrant, SD-WAN is currently growing at a compound annual growth rate (CAGR) of 56.1 percent (2018-2023), and is on pace to exceed $12.11 billion. IoT, meanwhile, is growing at a CAGR of 50 percent and is projected to reach a whopping $520 billion by 2021.

Of course, we’re talking about two different concepts here. But as it turns out, SD-WAN and IoT actually go hand in hand.

In case you’re out of the loop, IoT is all about connecting physical objects. Examples can range from smart appliances and wearable devices to vehicles, buildings, manufacturing equipment, and so on.

It goes without saying that IoT is a revolutionary concept. We’re in the middle of a massive shift in communications, as billions of devices are becoming IP enabled. IoT promises to transform just about every process, from the way consumers live and interact with their home environments to the way that businesses operate—and everything in between. The end goal for IoT is a global system where devices, and even whole cities, can exchange data and operate seamlessly.

Of course, we’re still a long way off from reaching a point where this is possible.

Right now, IoT is being held back by a number of growing pains—especially in business settings. As we explained in a recent white paper, 60 percent of respondents in one study claimed that IoT deployments look good on paper but prove to be more complex than expected.

One issue that businesses are facing, for instance, is a lack of interoperability in IoT devices. Many devices still can’t communicate with one another because, quite simply, they don’t speak the same programming language.

“Research has shown a substantial development of solutions for a wide range of devices and IoT platforms over the past 6-7 years,” explains one team of researchers. “However, each solution provides its own IoT infrastructure, devices, APIs, and data formats leading to interoperability issues. Such interoperability issues are the consequence of many critical issues such as vendor lock-in, impossibility to develop IoT application exposing cross-platform, and/or cross-domain, difficulty in plugging non-interoperable IoT devices into different IoT platforms, and ultimately prevents the emergence of IoT technology at a large-scale.”

Another issue facing businesses is security. The IoT remains very insecure, as developers are rushing connected solutions to market that lack robust safeguards. For this reason, IoT devices are a top target for hackers who are looking to use them in large scale botnet attacks. The most famous example is the Mirai botnet, where hackers were able to assemble a small army of connected devices, and used them to launch a massive distributed denial of service (DDoS) attack that impacted a large portion of the U.S. eastern seaboard.

At the same time, IoT devices require adequate network resources once they are up and running. If left unchecked, IoT devices can place a tremendous strain on a network, and lead to a host of performance issues. The vast majority of networks today are unable to support advanced IoT deployments.

This is where SD-WAN fits in.

SD-WAN is a methodology that involves decoupling networking hardware from its control mechanism. It’s a cutting-edge approach to wide area networking, and it’s proving to be especially useful with IoT.

That’s because SD-WAN provides the real-time visibility and stability that’s needed to control IoT devices over a global network. SD-WAN  can centralize access, making it possible for network administrators to manage all of their connected endpoints from a single location. SD-WAN greatly simplifies traffic management, reduces network outages, and even offers enhanced security across an entire global network.

For service providers deploying connected services, SD-WAN can also be tremendously lucrative. Turnium, for instance, offers a leading white label SD-WAN offering that comes with full control over markup. Providers can pair it with their services, giving customers ultra-fast and reliable connectivity.

Now that we’ve provided a primer on how SD-WAN can support the IoT, check out an overview of Turnium’s SD-WAN architecture.

To Learn how Turnium’s SD-WAN can be used to leverage your IoT deployments, contact us.