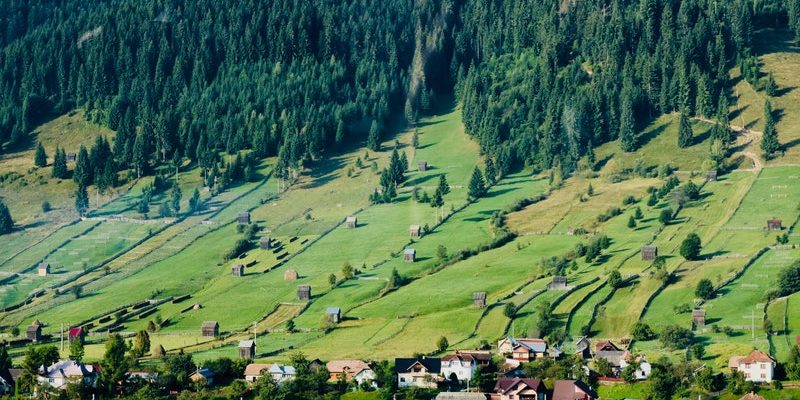 It doesn’t help that there’s a lack of reliable information about the problem and how to solve it. Even the telecom industry is having a difficult time understanding the gap that they are trying to close and coming up with affordable solutions that are easy to deploy.

Earlier this year, for instance, the Federal Communications Commission (FCC) ignited a firestorm by releasing a report that critics slammed for painted an inaccurate portrayal of broadband access in America.

The report claimed that the gap between urban and rural internet access has “narrowed substantially, and more Americans than ever before have access to high-speed broadband.”

Drive across states like Montana, Mississippi, Arkansas, Oklahoma, or Wyoming, and it’s easy to see that there’s a problem. The fact is there’s still a very long way to go in closing the rural broadband gap. We may be making some progress, but it’s happening slowly—and businesses and communities are falling behind as a result. But there are technologies like Software-Defined Wide Area Networking (SD-WAN), that could play an important role in making the Internet economy available to more Americans.

The communications industry, at least, is actively looking to improve broadband access which is why a three-part panel was dedicated to the topic at the recent INCOMPAS show in Louisville. “Mapping a Better Broadband Future,” which took place on Day 2, explored where the broadband gap currently exists, strategies for extending the reach of broadband into underserved areas, and how to fund it.

“The Broadband gap is a serious issue for people in rural areas,” explained Campbell. “They’re in what I like to call the ‘Bandwidth Desert’ where their access to reliable internet is insufficient to fulfill their business needs. So many business-critical applications like voice services, PoS systems, and CRM platforms are fully dependent on the internet and without these applications, working business takes a hit.”

Access, Campbell explained, is now a fundamental requirement for businesses.

“As everything in businesses is being brought online, and [applications are moving] from the WAN to the cloud to data centers, businesses require access,” Campbell explained. “If they don’t have access to their Office 365, DaaS, or hosted PBX, their businesses simply can’t run.”

Looking forward, it’s clear that SD-WAN can play a big role in closing the broadband gap. As Campbell explained, Turnium’s SD-WAN is reducing the broadband gap in rural communities by allowing businesses in these areas to build a custom tunnel from multiple broadband or wireless circuits tailored to fit their requirements.

“Our link aggregation combines bandwidth from multiple carrier last-mile circuits into a single virtual tunnel per site for maximum uptime and performance, regardless of geographic location,” he added.

It’s an excellent and cost-effective choice for providers that need to run services to underserved areas and start generating revenue now. To learn more about how SD-WAN is closing the rural broadband gap, get in touch with us today.